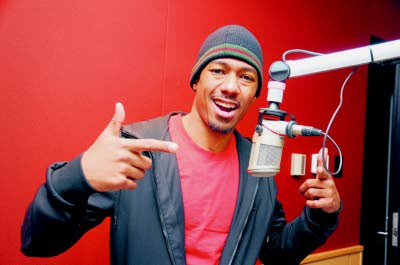 King of the Dancehall, a film by American entertainer Nick Cannon and shot in Jamaica last year, will premiere at the renowned Toronto International Film Festival (TIFF) in September.

A source close to the production confirmed that the film, which stars Cannon, Whoopi Goldberg, Busta Rhymes and Ky-Mani Marley, will have its Jamaican premiere shortly after debuting at the prestigious film festival in Canada.

Cannon has been quoted in other sections of the international media saying he is “over the moon” with the film’s selection as part of the line-up at TIFF, which will run from September 8 to 18. He remarked that King of the Dancehall is one of those things that has been missing.

“As a storyteller, I often complain, even for one of my spoken words; I say I don’t want to see anymore slave movies. So as a content provider and as a filmmaker and a storyteller, I want to tell different stories — and this is a very different, artistic approach to tell the dancehall story, and the story of the West Indian culture, and the story of Kingston, Jamaica.