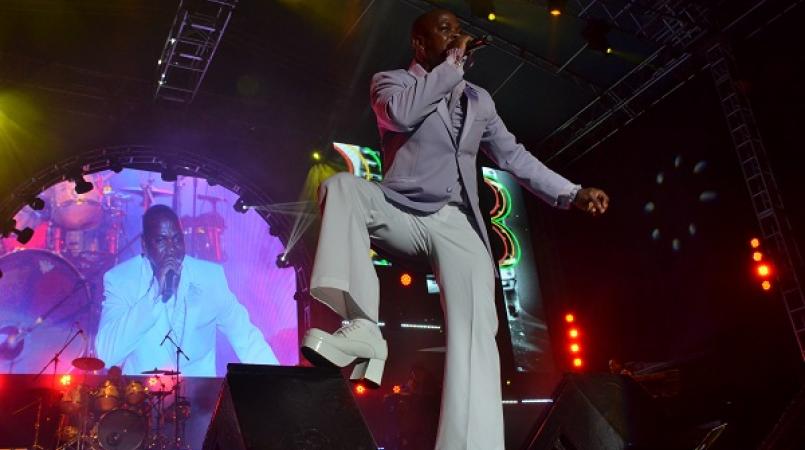 Jamaican dancehall artiste Mr Vegas says he is leaving secular music behind to start a “new journey” with God.

The artiste made the announcement on social media over the weekend.

“Thanks to the fans that stood by me over the years,” Mr Vegas said, adding “This is the start of a new journey. This is the day that I answered to his call. I have decided to make Jesus my choice.”

The Heads High singer reportedly said the move is in line with a promise he made to God during a near-death experience on a flight to France last December.

Mr Vegas reportedly said that he prayed to God as the flight hit severe turbulence and promised to turn over his life to the Lord if the plane landed safely.

The entertainer said he delayed the move after Lady Saw turned over her life to God, due to fear of being accused of trying to steal her spotlight. But he said he has been suffering from guilt of not fulfilling his promise to God and, as a result, decided to make the move now.

Mr Vegas’ new album, This Is Dancehall, is set to be released on September 23.