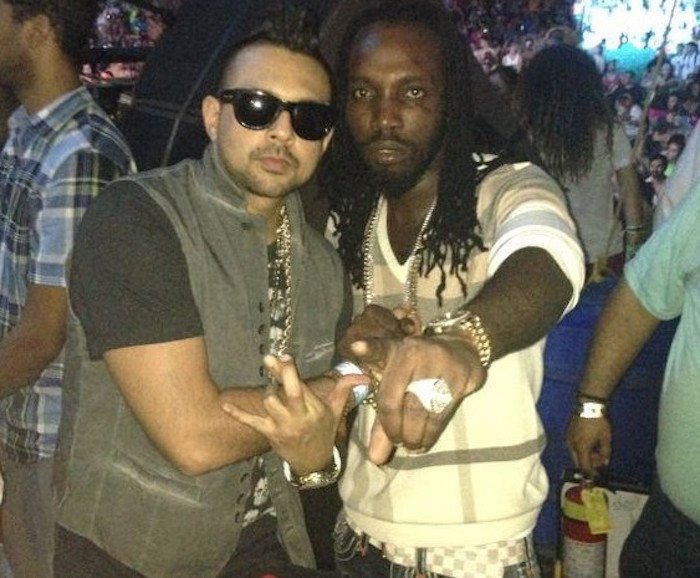 Urban Islandz reported on Saturday that Beenie Man has issued an apology to his fans for missing the show due to visa and health reasons. The dancehall star contracted Zika Virus and was also denied a Canadian Visa.

Seems Drake team manages to replace the Doc with dancehall powerhouses Mavado and Sean Paul. Kranium also showed some strength when he too took the stage to perform his breakout hit “Nobody Has To Know.”

“Toronto give thanks Gullygad f*** up the 6 tonight,” Mavado wrote on IG.

Machel Montano also sliced things up at OVO Fest but it was the 6 God and Rihanna who stole the week long festival on Sunday Night.