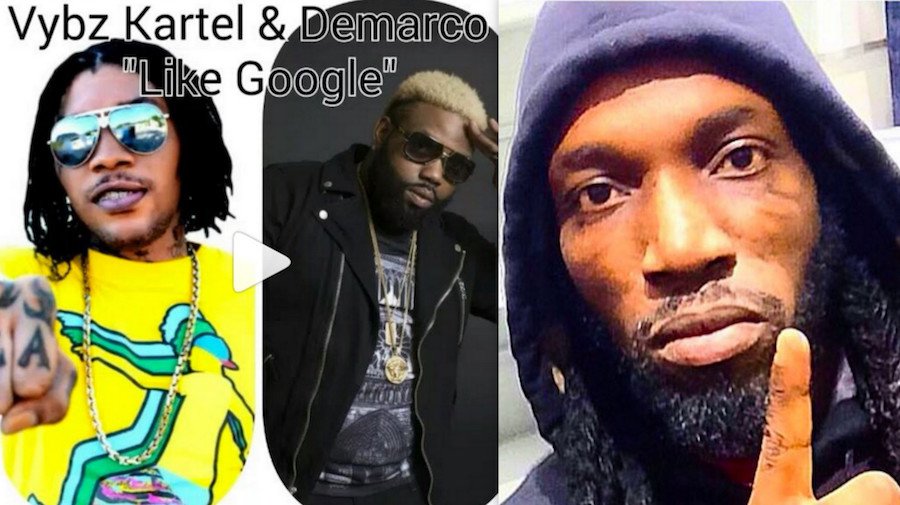 The Mavado and Demarco beef is far from over in fact it is just heating up following a new diss track “King Kong.”

The Gully Gad took a mild jab at at Demarco on his Popcaan diss track “Dem Run Een” calling him King Kong. Seems the True Gift deejay is okay with the name but went a bit further calling the “So Special” deejay a “barber” which is a line Vybz Kartel famously used to diss Mavado in their old beef.

Mavado’s reps are telling us that is he feels unfazed by Demarco diss and thinks that he is merely using some old Vybz Kartel lyrics. “Recycling Vybz Kartel lyrics takes out the fun out of a lyrical war,” the singjay’s rep said. “Where is the originality? It just means that he is not good enough to make his own diss song and in that case King King should sit on the sidelines.” 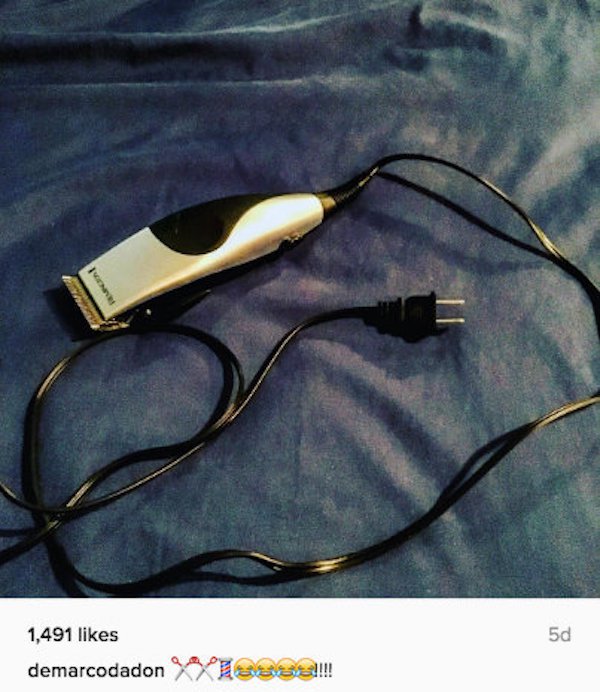 Demarco is showing no signs of easing up on the barber line. Last week he posted a photo of a sheer while captioning it with some scissors emojis.