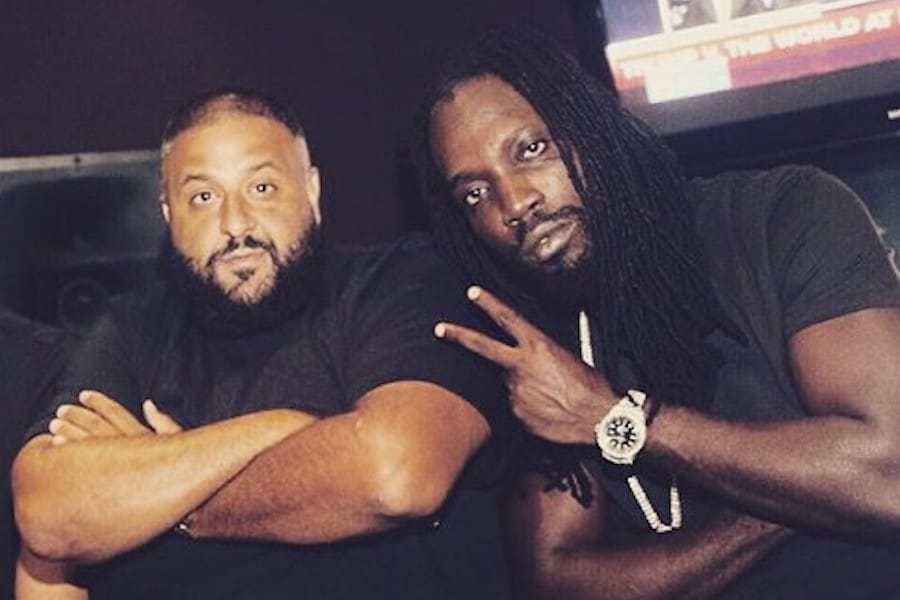 “Major Key” reached No. 1 on the strength of 59,000 all-digital albums sold and 42 million streams, according to Nielsen Music data.

“Major Key,” which also features Jay Z, Drake, Future, Kendrick Lamar and many more, is the first No. 1 album for DJ Khaled, the Miami-based studio string-puller who recently jump-started his career with a barrage of inspirational catchphrases on Snapchat.

The album was available to stream exclusively from Apple Music (and to download from the iTunes store) for its first week out, an arrangement that has also produced No. 1 albums for Future and Drake. (A CD version of “Major Key” is due on Aug. 12.)

Mavado has been signed to We The Best Music Group since 2011.