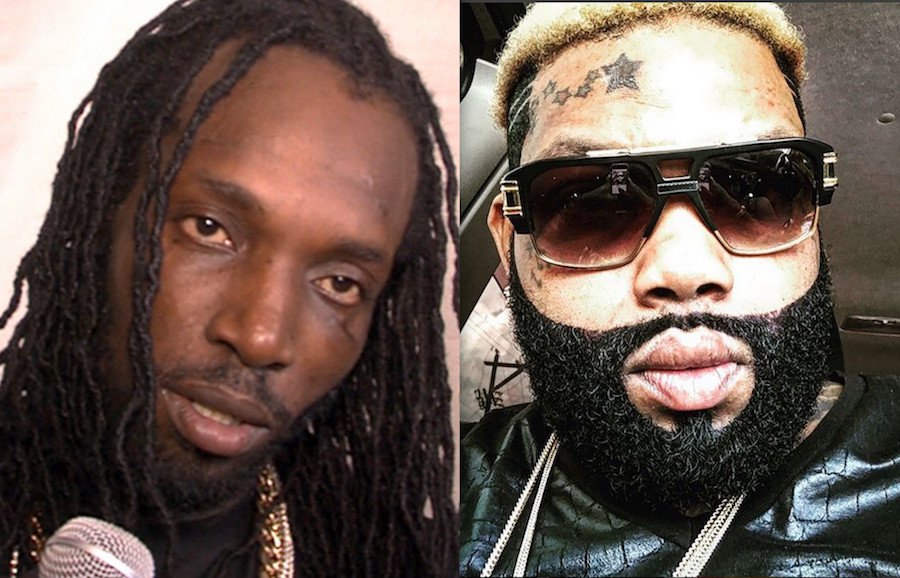 Mavado seems to have more beef on his hand this time with Demarco aka King Kong.

In case you’re wondering what instigate a feud between the Gully Gad and Marco. Seems the “So Special” singjay took a mild jab at the True Gift deejay on his new Popcaan diss track “Run Een.”

Seems Demarco took offense to the King Kong line on the track and now he released a new diss track aimed at Mavado that he titled “King Kong.”

Listen to the full track below.