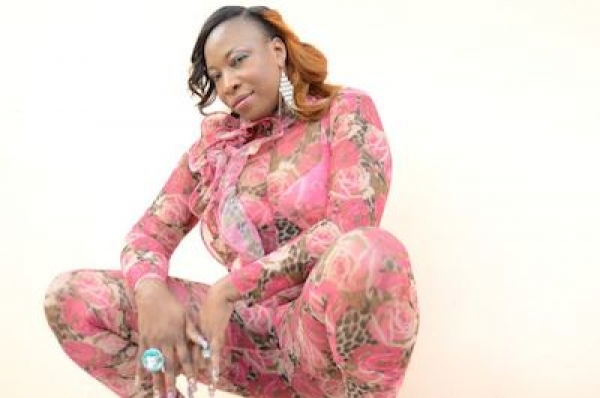 The Macka Diamond-Spice war has continued to heat up with Macka Diamond firing a new salvo at Spice dubbed ‘Dem a Nobody’.

Last week, the war drums began to beat with the release of a single by Macka in which she claims that the ‘So Mi Like It’ deejay not showing respect to other female artistes.

“Mi just tired of people who act like dem wah tek music business for a game. Me never grow up in this business and see people a try diss females, and this girl diss other females and gwaan like she don’t want the rest of the females to eat any food,” Macka said.

“She diss Tifa, she diss everybody, and gwaan like she wah cow down and bully people. Mi nah war wid dancer fi gwaan inna the road guh beat up dem front,” Macka said of the self-proclaimed queen of stage show.