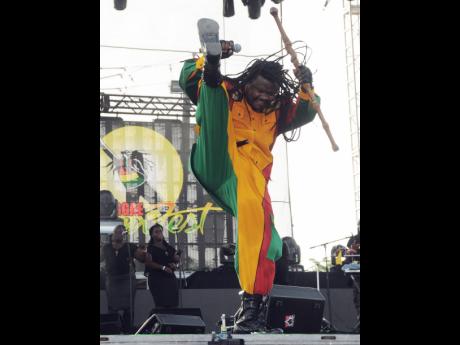 Heavy hitters Luciano, I-Octane and Ky-Mani Marley will headline a contingent of Jamaican entertainers who are set to ignite the Brazilian capital of Rio de Janerio over the coming days.

The artistes will be performing daily for audiences at Jamaica House, which the ministry is seeking to use to capilise on the exploits of the country’s athletes at the Olympic Games under way in Rio. 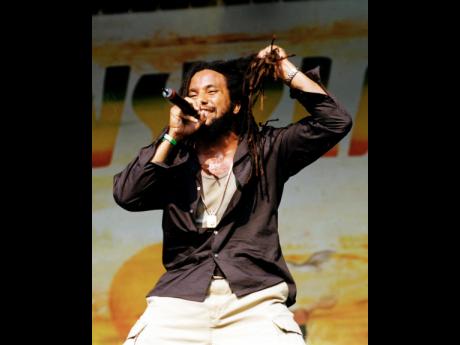 “Jamaica House is being positioned as a little piece of Jamaica in Brazil which will have Jamaican entertainment, food … Jamaican music and, also, we will have the opportunity for interactions between partners in the tourism industry … partners from the South American area, as well as tourism officials,” Minister Bartlett said. 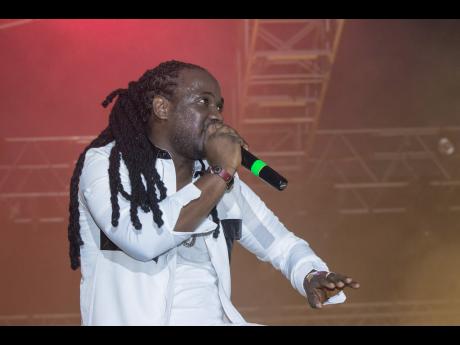 He told THE STAR that the artistes will be performing daily as the tourist board is determined to “leverage the power of Jamaican track and field athletes there, in a huge way, to bring attention to destination Jamaica, to enable what bookings we can get.

“The prime minister is expected to visit and the minister of sports will be hosting the ministers of sports from different regions and will be bringing in scores of media which will be projecting Jamaica’s image,” Bartlett said.