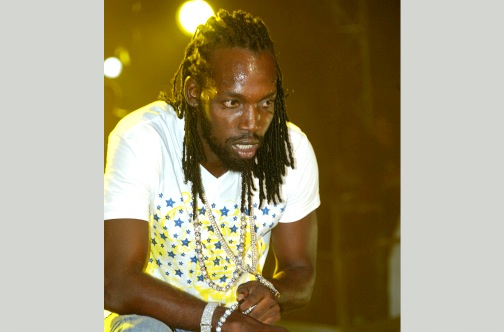 Progress, the hit song from Mavado, is among 14 tracks on Major Key, DJ Khaled’s new album. 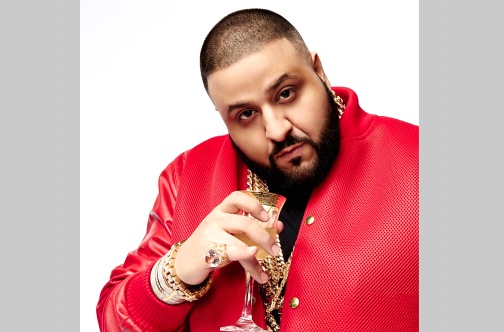 Progress was produced by Mineral Boss Records, which is run by Tawana Chang. She is elated at the song and Major Key’s success.“I am proud and honoured to know that my hard work and dedication to my label and career is being recognised,” Chang told the Jamaica Observer from Florida yesterday.

Mavado has been signed to We The Best Music Group since 2011.

A former host at the WEDR radio station in Miami, 40-year-old DJ Khaled released his first album Listennn….The Truth, in 2006.