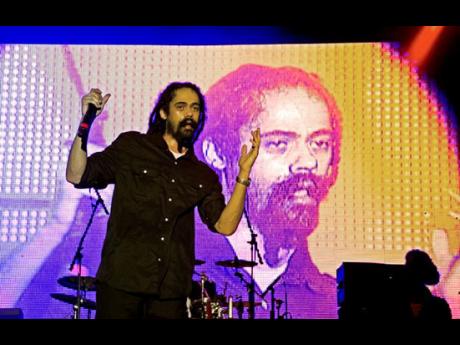 President Barack Obama’s summer jams range from a little pop to a little hip hop, and much in-between.

Classics include the Beach Boys’ Good Vibrations and Prince’s U Got The Look. Also in the mix is Damian ‘Jr Gong’ Marley’s As We Enter, which features American rapper, Nas.

When he gets into the mood for more recent releases, he’s listening to Acid Rain by Chance the Rapper and Forever Begins by Common.

The president is also a huge jazz fan, and his playlist includes Lover Man from Billie Holiday and My Funny Valentine from Miles Davis.

Obama says via Twitter: “Been waiting to drop this summer playlist, the encore. What’s everybody listening to?”

Here is a list of some of the songs on President Obama’s playlist:

n Many the Miles, Sara Bareilles