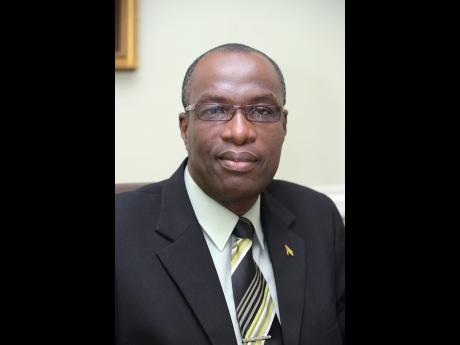 More than 6,000 people from different countries around the world logged on to view Jamaica’s Independence Grand Gala at the National Stadium and the nightly events in the Independence Village at the Ranny Williams Entertainment Centre in Kingston.

The curtains came down on the events recently, ending seven days of rich family entertainment, as part of celebrations to observe Jamaica’s 54th Emancipation and Independence celebrations.

“So far, I am very satisfied. We built on last year … I was speaking with a number of the vendors and they are very satisfied. They indicated that they made some money,” executive director of the Jamaica Cultural Development Commission, Dr Delroy Gordon, said during the staging of the Independence Grand Gala.

He said the annual Augus’ Mawnin Market, a one-day event at the Village on Monday, August 1, was extended to Sunday, August 7 following requests from several vendors.

“We have had quite a number of them there and they have done brisk business throughout the day and also in the night. But overall, by just evaluating what we observed and speaking with patrons as well as with vendors themselves, I think it has been a success this year,” he added.

Market vendor Sherone Anderson, who participated in the Saturday market, said she was happy for the opportunity. Anderson sold a variety of fruits at the event, including bananas, tangerine, apples, pines and mangoes. She arrived at the village at 5 a.m. on Emancipation Day.