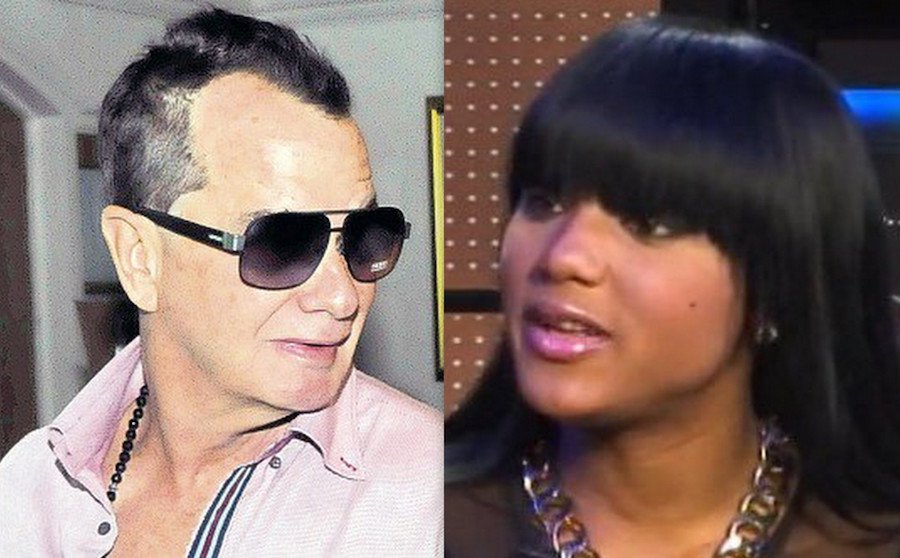 Ishawna has broken her silence on the recent reports that she abruptly departed Downsound Records.

The dancehall diva was also a no show at Reggae Sumfest despite being billed as an headlining act on Dancehall Night. Speaking to Anthony Miller on ER, Ishawna says that Joe worked for her and he did a poor job so she fired him.

“I am Ishawna and Joe Bogdanovich work for me you understand,” she said. “He was hired to work for me and certain things weren’t running how I want them to run.”

Ishawna also said that she was not given a contract to perform at Reggae Sumfest so she opted not to perform on the event. The “Oolala” deejay also touched on the topic of the Mercedes Benz that Bogdanovich gave to her as a gift where she dared him to take it back.

Source: Ishawna On Downsound Split ‘Joe Bogdanovich Works For Me’