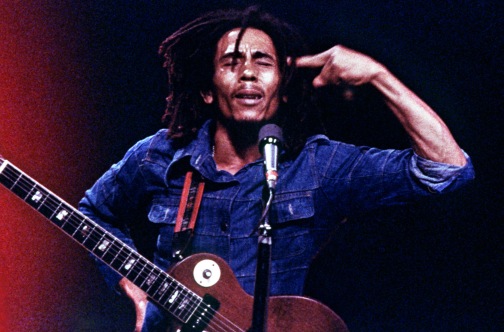 Thirty-eight years after it was first released, Bob Marley’s Is this Love is back on the United Kingdom chart.

Lvndscape and Bolier are Dutch DJs and producers.

Is this Love was first released on Bob Marley And The Wailers’ 1978 album Kaya. That version reached number nine on the UK chart.

The song has been featured in movies including 2004’s 50 First Dates. It has been covered by Carly Simon, Rihanna, Corinne Bailey Rae, and former American Idol finalist Adam Lambert.

Source: Is This Love climbs the UK chart – Entertainment – JamaicaObserver.com