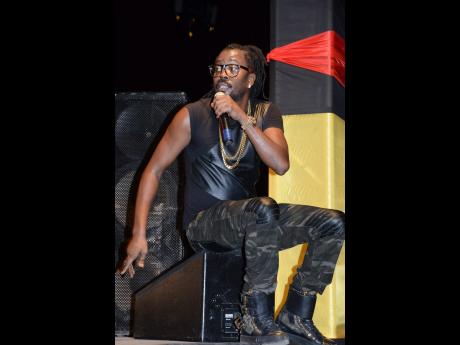 Although Mr Vegas has come out demanding that foreign acts give dancehall artistes credit for sampling their work, Beenie Man, who was sampled without credit on Drake’s hit record, Controlla, says once the entertainers are paid for their work nothing else matters.

These comments come months after Mr Vegas lashed out against the Canadian rapper, selling the idea that he was using Jamaican acts without showing respect for their work since neither of the four Jamaican artistes who had their work sampled on Drake’s Views album were given any credit.

Beenie Man, whose 90s single, Tear Off Mi Garment, featured on the official version of Drake’s Controlla, said the record would not have seen chart success without Drake’s sample. He further stated that Mr Vegas should consider defending his own projects that have been sampled by foreign acts instead of looking out for the interest of his peers in the music industry. 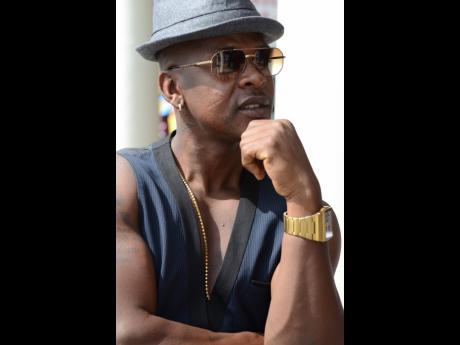 “Drake sampled my song on Tear Off Mi Garment on Controlla. My song has never been on Billboard pop, hip-hop, or R&B chart. It went on the Reggae Billboard chart because it was on my album, but, as a single, it didn’t go nowhere. But right now it’s heading to number one. This is why we don’t fight when people sample our songs,” he said during an interview on Bossip TV.

He continued, “Mr Vegas has a point, but they sampled Mr Vegas like 900 million times, but he never speaks about that. Why when they sample us he wants to talk about us? Andrew Thomas and Tony Kelly eat when Drake sampled this song because they made the rhythm, so it’s not only me and Drake eat. Other families are being fed. If every artiste follows Mr Vegas’ opinion, you will have no songs because everybody would be sitting down waiting on recognition.”

The veteran deejay also stated that he does not need credit for a sample since there is a difference between samples and official features.

“Him don’t have to give you rights on his album because him pay for it already. You done have your rights already because you are the original writer,” Beenie Man said.

While that is Beenie Man’s argument, Assassin was featured in Kendrick Lamar’s The Blacker The Berry and Kanye West’s I’m In It, but his name was not mentioned on the singles.

But when contacted, Mr Vegas said he was tired of trying to explain his point to the artistes.

“I have my kids to live for, so I am just gonna ignore Beenie Man’s comments in Jesus name. He has his fans to answer to,” he told THE STAR.

He added that he spoke to producer Tony Kelly about Tyga sampling his song, Sucky Ducky, and he was told that the rapper’s team contacted the producer after the fact. He said he is yet to hear from his publishers as it relates to the song being used.