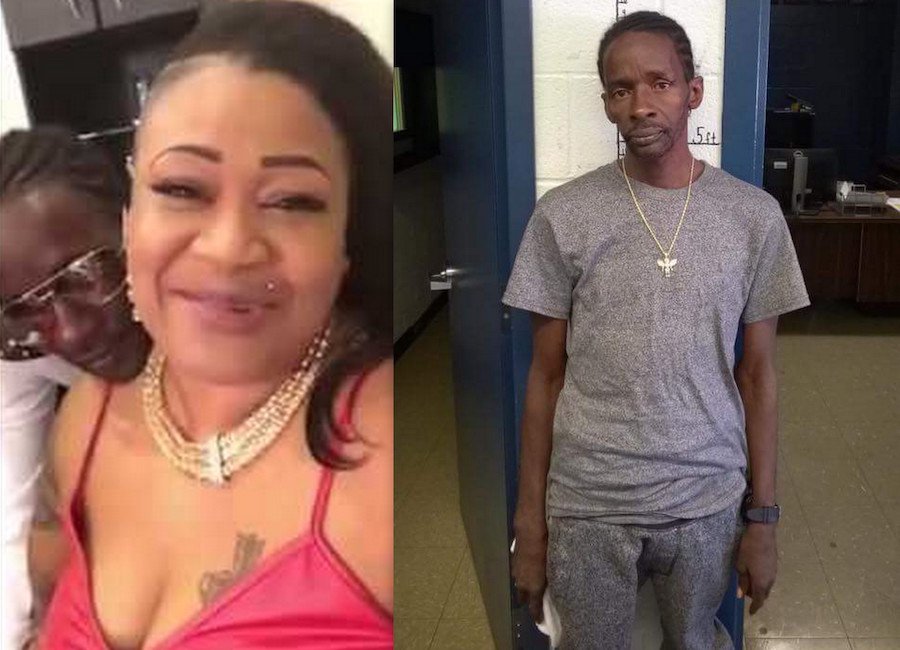 Gully Bop could be deported from the U.S. and his work visa cancel as a result of multiple charges that he was recently slapped with.

The viral dancehall deejay was arrested in New York City last month after his ex-girlfriend A’Mari filed a police report claiming that he assaulted her. Sources close to the deejay are telling us that there is a strong possibility that he may get deported to Jamaica when the case wraps.

Gully Bop Granted Bail In New York, A’Mari Gave Her Side of Story

“The charges are serious and he could be deported after his next court date even if she drop the charges the damages are already done,” sources said.

Gully Bop was charged with robbery and domestic abuse after being picked up by cops at the JFK airport while waiting to board a flight.