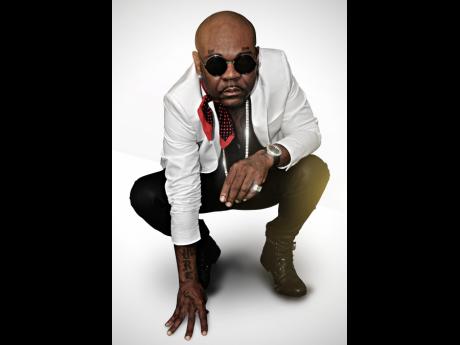 Dancehall, reggae and EDM group Major Lazer saw major success on the Billboard charts this week with their new single, Cold Water (which features Justin Bieber), peaking at number one on the Dance/Electronic Digital song chart on its debut.

The song also debuted at number two on the Billboard Hot 100. However, the number one spot on that chart is still held by Jamaican dancehall star Sean Paul with his collaborative effort Cheap Thrills.

Tory Lanez moved up to number 50 this week with the remake of Tanto Metro and Devonte’s Everyone Falls in Love. The original single by the Jamaican duo has also returned to regular rotation and was a favourite at the recently concluded Dream Weekend.

The much-anticipated Revelation Part 2 album by Stephen Marley was released this week and claimed the number one spot.

However, quite surprisingly, dancehall artiste Future Fambo debuted at number two with his album Evolve: The Uprise. It appears that the artiste truly evolved with this project.

Vybz Kartel’s King of The Dancehall fell out of the chart this week, while Dennis Brown’s tribute album, titled We Remember Dennis Brown, made a return and now sits at number nine.

Ziggy Marley also fell on the chart to the number eight slot. However, Charly Black climbed to number 18 on the Hot Dance Electronic chart this week, moving up from number 24 last week.