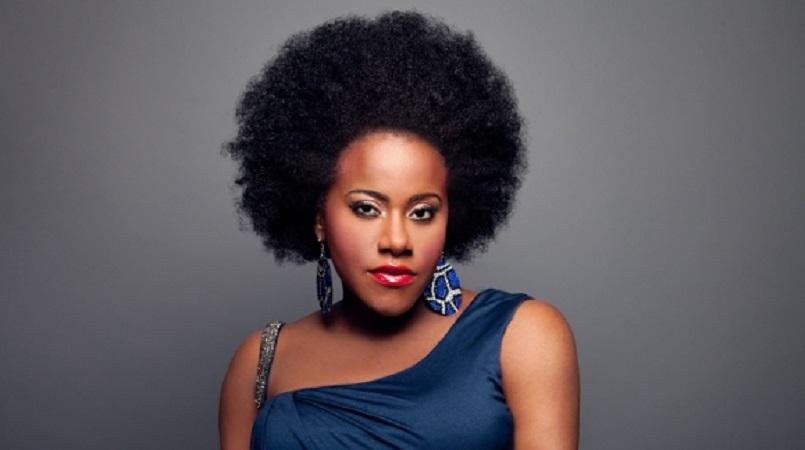 Reggae singer Etana is all smiles these days. Her latest single, ‘The Way I Are’ – a scathing critique on body modification by women – has being doing well since its release, racking up hundreds of thousands of views online.

“I am just grateful that the song has been so well received, the Way I Are has been playing all over the world, the response has been phenomenal,” Etana said.

She unveiled far advanced plans to shoot a video to promote the single in the Caribbean and the wider diaspora, by using the song to make a political statement about the body image of women.

“We don’t need to try to fit into narrow stereotypes of how a woman should look, we should not objectify ourselves to please men. So we’re going to create a dance video for women, appreciating the way they are for the Way I Are, it is a celebration of culture, ethnicity and womanhood,” she said

After this cultural experiment, Etana’s management team will also shoot a traditional video.

“We are going to do an official video to further promote the song using images from the dance video as well as images of me performing the song,” she said.

She recently headlined the Toronto Reggae festival alongside Third World, and she heads to French Guiana on August 26th

Source: Etana gets big Caribbean buzz for ‘Way I Are’ | Loop News Jamaica