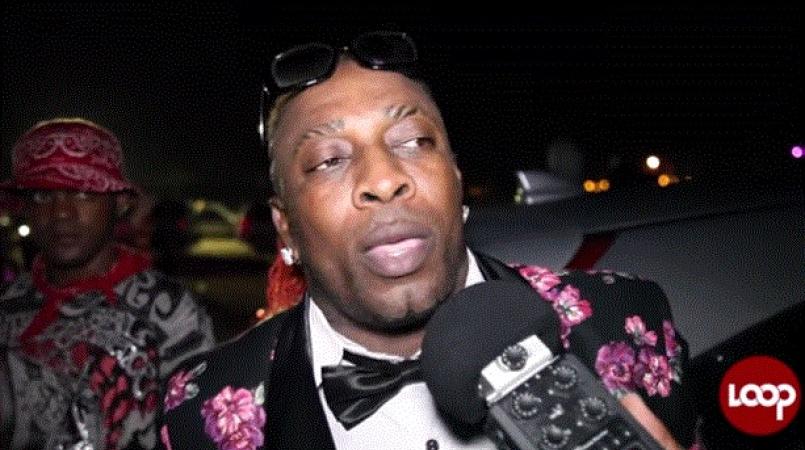 Dancehall star Elephant Man is pumped up at the success of ‘Hip Sings’, his collaboration with overseas-based DJ-songwriter and producer DJ Sultan.

The song is flirting with crossover success as it has been in the top 10 of the Billboard Hot Singles sales chart for the past three weeks, peaking at #10.

“It is a great look, first we did the original and we remix the song afterwards. The reaction to the original was very great so, Willie Daniels and VP did the remix and the song is being picked up by radio stations all over the world. Right now, the ting loud!” Elephant Man said.

The single was written and produced by DJ Sultan,  merging pop, electronic, reggae, and other Caribbean sounds to create a unique instrumental. The song, titled Hip Sings, is one of the first international efforts recorded by the former Bad Boy Records-signed deejay since receiving his United States visa this year.

The mixing process was executed in Chicago by Engineer Eric Yoder. Hip Sings is available on all major online digital stores. Known as the “Energy God,” Elephant Man who was once signed with New York-based label Bad Boy Records, is world renowned for his songs and dances and has collaborated with some of the biggest names in music, as well as received international recognition when Puma used his single “All Out” for its 2004 Olympics commercial campaign.