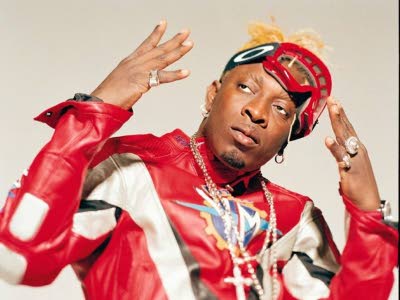 Less than three months after getting back his United States work permit, dancehall artiste Elephant Man is counting his blessings. He has found his way on the Billboard Hot 100 chart.

Hips Sing, a collaborative effort with United States-based DJ/producer DJ Sultan, made its debut on the charts three weeks ago and is currently at number 10.

“It’s a really great feeling and we just got to give God thanks. I feel really good to be representing for dancehall music. We never stop working and to see the work being appreciated is a good thing,” he said.

Released in June, Hips Sing was recorded in Jamaica and mixed in Chicago by Engineer Eric Yoder.

A music video for the single is in the works.Elephant man (given name Oneil Bryan) has hit the Billboard Hot 100 chart twice with singles Jook Gal, which peaked at 57, and Pon Di River which peaked at 86.

Elephant Man first came to prominence during the late 1990s as a member of the Scare Dem Crew, which included Nitty Kutchie, Harry Toddler, and Boom Dandymite.

They had measured success and it was not until he went solo that Elephant Man’s stocks soared. At the peak of his popularity, he was signed to Bad Boy Records, owned by hip hop mogul Sean “Diddy” Combs.