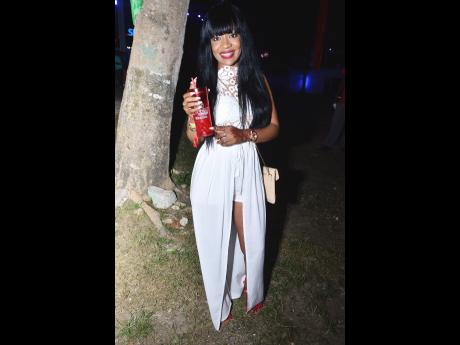 Daydreams 2016 attracted a massive turnout despite heavy rains. At least three hours of thunder showers threatened to put a damper on the fun and frolic, but the event would eventually get under way as planned.

Known to be an event that attracts a wide array of fashions, the females came out in their numbers and had eyes glued to their skimpy designs.

Coppershot, DJ Tyrone and Illusion Sounds were tasked with keeping the musical appetites of the ravenous party animals satisfied. However, the most exciting set of the night came from Canada-based DJ Tyrone, who opted to cut his songs short, playing mostly punchlines of popular singles.

The Dream Weekend dancers were also out in all their glory, dressed in orange bodysuits and accompanying masks. They were given their own performance stage in the middle of the venue and were later joined by two dancers in Star Wars-inspired robot suits with blue lights. 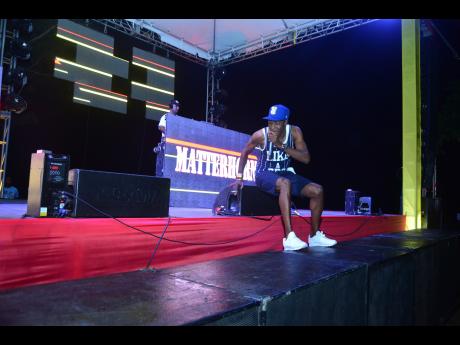 The event was a success and delivered an experience that exceeded last year’s staging.