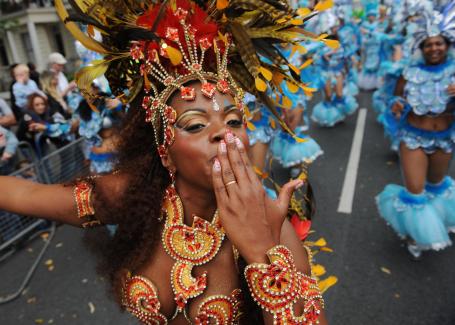 2. It is the second biggest carnival in the world, behind Brazil’s famous festival in Rio de Janeiro.

4. The costume-making parading bands are known as mas bands, ‘mas’ being short for masquerade.

5. Up to 40 sound systems are stationed at different areas across the event 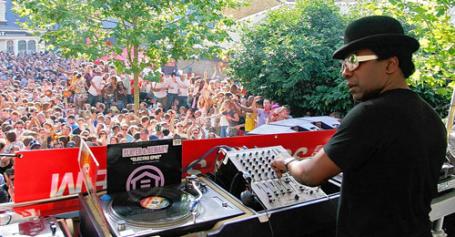 7. According to the London Development Agency, it supports the equivalent of 3,000 full-time jobs.

8. 98 per cent of attendees feel that the carnival plays an important role in bringing the community together.

9. Approximately 300 food stalls are on the streets, serving up five tons of chicken, 30,000 corn on the cobs and one ton of rice and peas.

10. The annual Panorama steel band competition has taken place at the event since 1978. 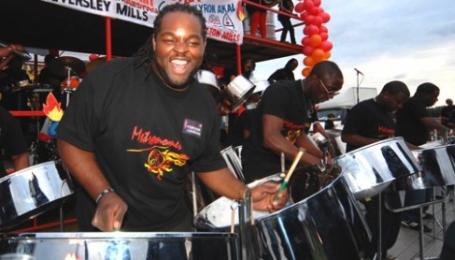 11. Prince Charles has long been a supporter of the annual event

12. A video of policemen dancing at the 2013 event has had over 1.1 million YouTube views.

16. That means that carnival can fit into Wembley Arena 28 times!

Source: Did you know…Interesting facts about Notting Hill Carnival | The Voice Online