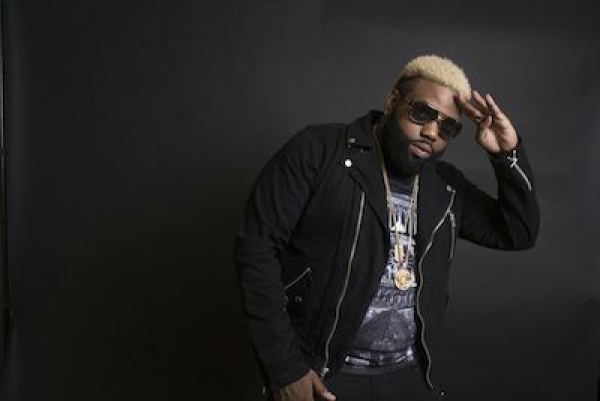 Dancehall star Demarco has one of the hottest singles in Jamaica, the hard-hitting new single, ‘Wussah Dead to Me’, has racked up 45,000 views on youtube in one week. The song takes shots at Mavado and Alkaline for throwing shade at the ‘World Boss’ Vybz Kartel on their track, ‘Dead To Mi’.

Dancehall selectors all over have been dropping the song at weekly street dances all over the island to massive forwards.

The single has not been officially released yet but a rough mix has been leaked online. First the intro appears to mock Mavado, intoning: ’bout run the place, yu nu see say dem run weh!’

In the second verse, he pays homage to Vybz Kartel with a World Boss-like flow when he spits menacingly: mi no tek diss dawg, anno CD drive, rifle inna the five when yu see mi drive, when casket a close, anno three Levys, Ray Charles, mi no see these guys!!

The streets have responded well and are backing Demarco on his crusade to defend the World Boss’ name. Demarco said that the song is setting the record straight in the world of dancehall.

“The streets know what time it is, I am just setting the record straight because dem cross the line. Bun Up Gang and Gaza nation know the real truth so the world need fi recognise what a gwaan as well, that’s why mi do the song, dem a try diss the Gaza boss unda  style,” an upset-sounding Demarco said.

Source: Demarco gets 45,000 views in one week with ‘Wussa Dead to Me’ – One876Entertainment.com Dancehall and Reggae News