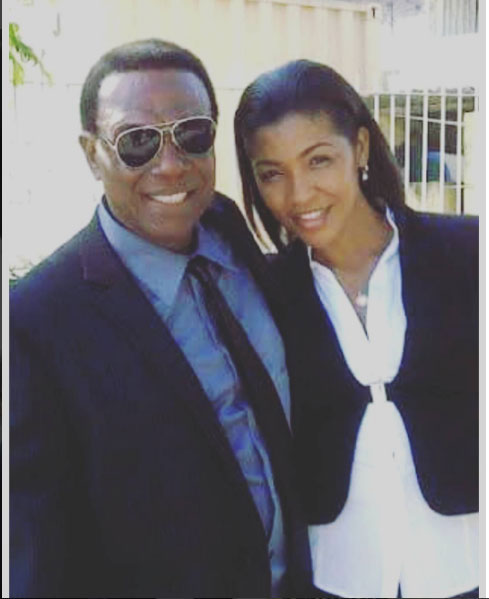 Female dancehall artiste D’Angel and her family are now in mourning, following the sudden death of her father, Clive Downer this morning.
The entertainer was forced to postpone her performance earlier today, following news that her father was killed in a reported hit and run accident in Old Harbour, Spanish Town.
D’Angel was on big brother station IRIE FM’s In Di Area Road Show when she got the tragic news.
D’Angel, whose real name is Michelle Downer, is the ex-wife of Dancehall King, Beenie Man. The two share a son, Marco-Dean.
The Zee 103 extends our condolences to D’Angel and her family at this time.