‘I’m not trying to reenact Christ,’ insists the Grammy Award-winner 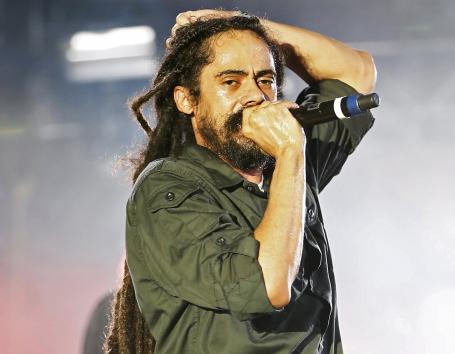 The Jamaican star has been criticised for the use of crucifixion in the music video for his latest single, Nail Pon Cross.

Marley released the track, which is the lead single from his forthcoming album, Stony Hill, earlier this month.

The provocative music video shows Marley along with a young black man, a Muslim man, a Latino and a police officer being crucified on what appears to be a telephone pole.

Marley, who is the youngest son of the late reggae legend Bob Marley, said he hopes the song and video will encourage viewers to have “more tolerance and patience” with people in society, and not make quick judgements based on race.

“If you look at the news and check out popular media, you can see people are being crucified one way or the other,” Marley told The Huffington Post.

“Whether it’s with police using excessive force on young African-Americans, or whether it’s people judging our police because of those news topics. Likewise, with people who are of Middle Eastern descent, and likewise of people who are of Mexican descent. It’s looking at the stereotypes and the ways we judge each other.” 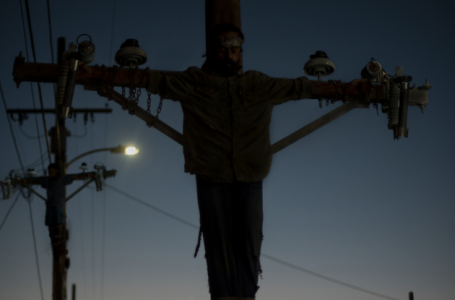 Prior to the video’s debut, Marley admitted that he received a slew of mixed reactions online from fans after posting a preview image of him on the cross. Despite the criticism, he insists the scene is a representation of the wrongful crucifixion of people, and not a reenactment of Christ.

“It’s ironic, because I’m being crucified for being crucified,” he said. “Some of the critics may think it’s disrespect to Christians or something like that. I’m not trying to reenact Christ. Christ is not the only person crucified on the cross.

“Hundreds and thousands of people are not realising that people were crucified on a cross through the years. The scene is more to represent people being crucified as opposed to Christ being crucified.”