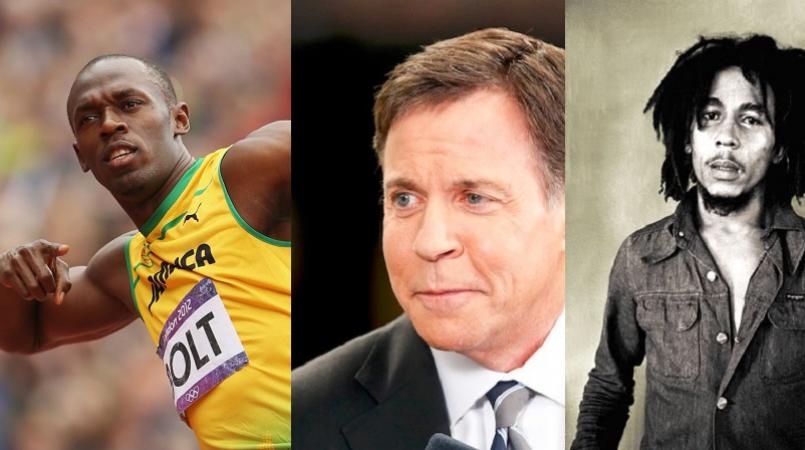 NBC Sports veteran Bob Costas has attempted to clear the air on a controversial statement he made during the Rio Olympics comparing the popularity of sprinting great Usain Bolt with that of reggae legend Bob Marley.

Costas, during NBC’s coverage of the Games, said the Jamaican sprint sensation had now “outdistanced” the musical icon.

“With apologies to all you reggae fans, I think Bolt has even outdistanced Marley the way he outdistances the field,” the sportscaster said.

The statement drew the ire of many observers, particularly on social media, who believe that Bolt is nowhere near surpassing Marley’s popularity.

But, speaking on Late Night With Seth Meyers this week, Costas said the statement was taken out of context.

Costas said he made the statement in reference to an interview he did with Bolt in Jamaica.

“[Bolt] said, ‘I can’t tell you how big I am here, man. The only possible person that’s as big as me in Jamaica is Bob Marley,” Costas said.

He also referenced the timing of his comment, during the Olympics when Bolt was being watched by billions of people worldwide.

“[Bolt] has done it in front of billions of people worldwide… and at that moment, they’ve got shots of Jamaicans all over the streets celebrating and the whole thing,” he said.