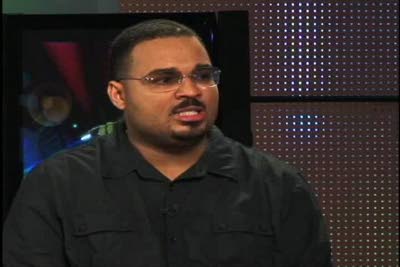 The trial of nightclub owner and promoter Corey Todd, who reportedly attacked dancehall deejay Devin Di Dakta, was postponed in the Kingston and St Andrew Parish Court in Half-Way-Tree yesterday.

A new date of January 25 was set after Todd’s attorney, Peter Champagnie, told the court his client was not in the island.

“Todd is overseas on the basis that his mother is not well. He is the primary caregiver,” said the attorney.

Champagnie, while asking Parish Judge Chester Crooks to stay the warrant until next week, said that it was regrettable Todd was not in court because he would have suggested mediation instead of a trial.

Todd is facing charges of malicious destruction of property and assault occasioning bodily harm.Allegations are that in January, Devin Di Dakta was taken from the nightclub into the parking lot by several members of Todd’s security team and beaten. The reason given was that he did a song which was perceived to be disrespectful to Todd.