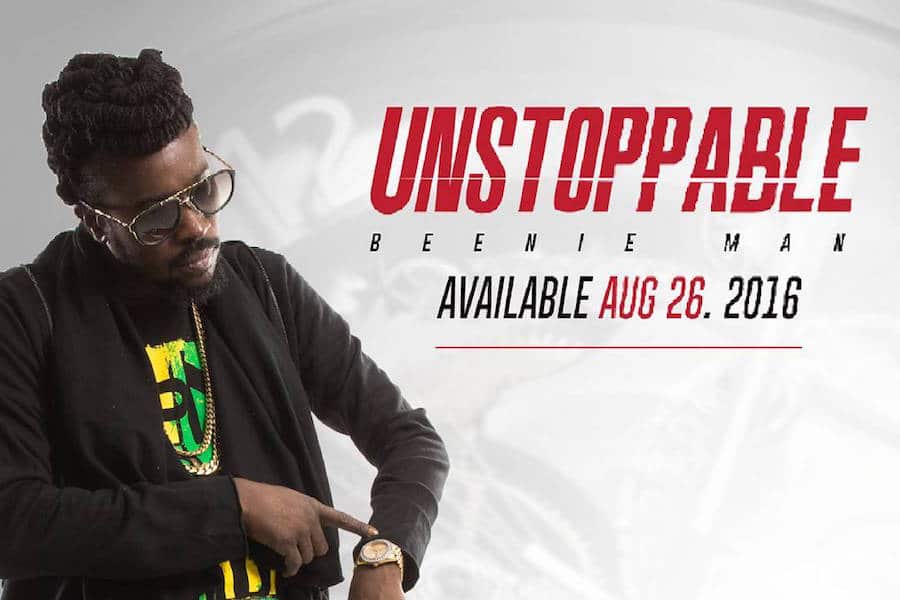 The album was recorded at Beenie Man’s studio 357.

“Well we have a mad track with Bounty Killer and Triston Palmer called Blue Lights. There’s another with Christopher Martin called They Don’t Know. We have Verse Simmonds on a track, called Stuck on You. Agent Sasco is featured on Call The Crew. Run Road remix features Carolina rapper J Gunz, and we also have Tarrus Riley on the track, Dancing Mood,” Beenie Man stated.

“I’ve been doing this at a high level for so long, and the album itself is so good that we are both Unstoppable,” Beenie said, explaining the reasoning behind the album’s name. 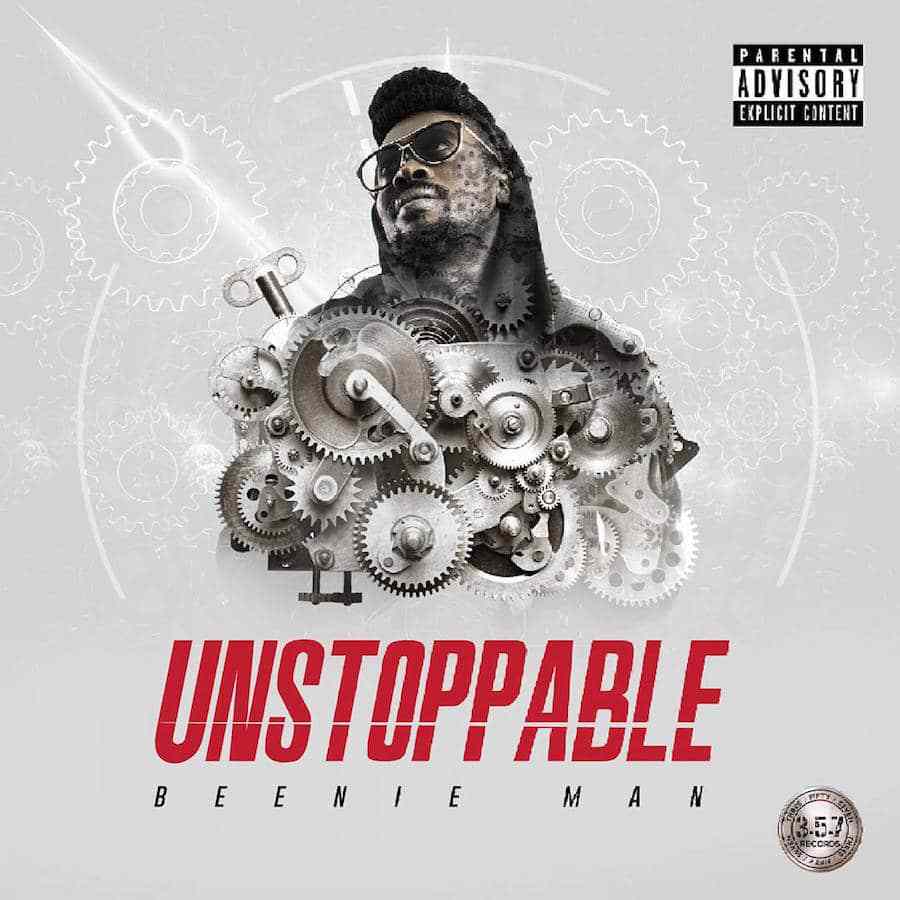