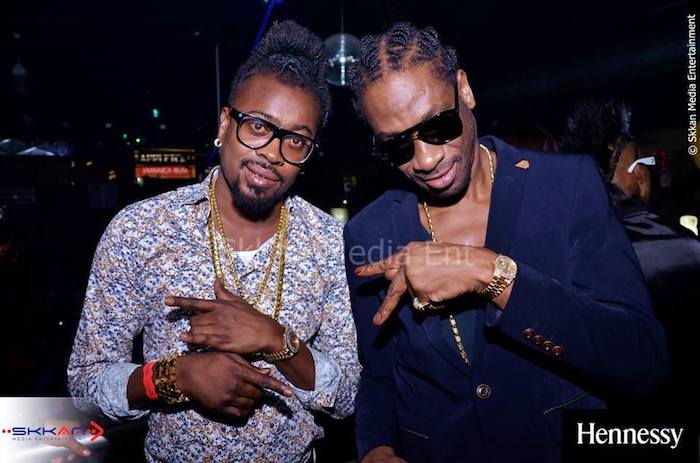 Beenie Man enlist some big names in dancehall including Bounty Killer and Sizzla for his upcoming album Unstoppable.

The 21-track project will be released on August 26 and will be distributed by VP Records. Among the other guest features on the album includes Agent Sasco, Verse Simmonds, Tarrus Riley, Tristan Palmer, and Christopher Martin.

“Well we have a mad track with Bounty Killer and Triston Palmer called Blue Lights,” Beenie Man said. “There’s another with Christopher Martin called They Don’t Know. We have Verse Simmonds on a track, called Stuck on You. Agent Sasco is featured on Call The Crew. Run Road remix features Carolina rapper J Gunz, and we also have Tarrus Riley on the track, Dancing Mood.”

Unstoppable will mark the first album from the self-proclaim dancehall king in 10 years. “The album shot; it’s a hot album,” Beenie said about the oft-delayed album. “I love every single track the same. This album is like one of those classics. You just put it in the CD player and make it run, you no haffi skip no track. From start to finish, it solid.”

Beenie Man will also be going on an Unstoppable World tour to promote the album.