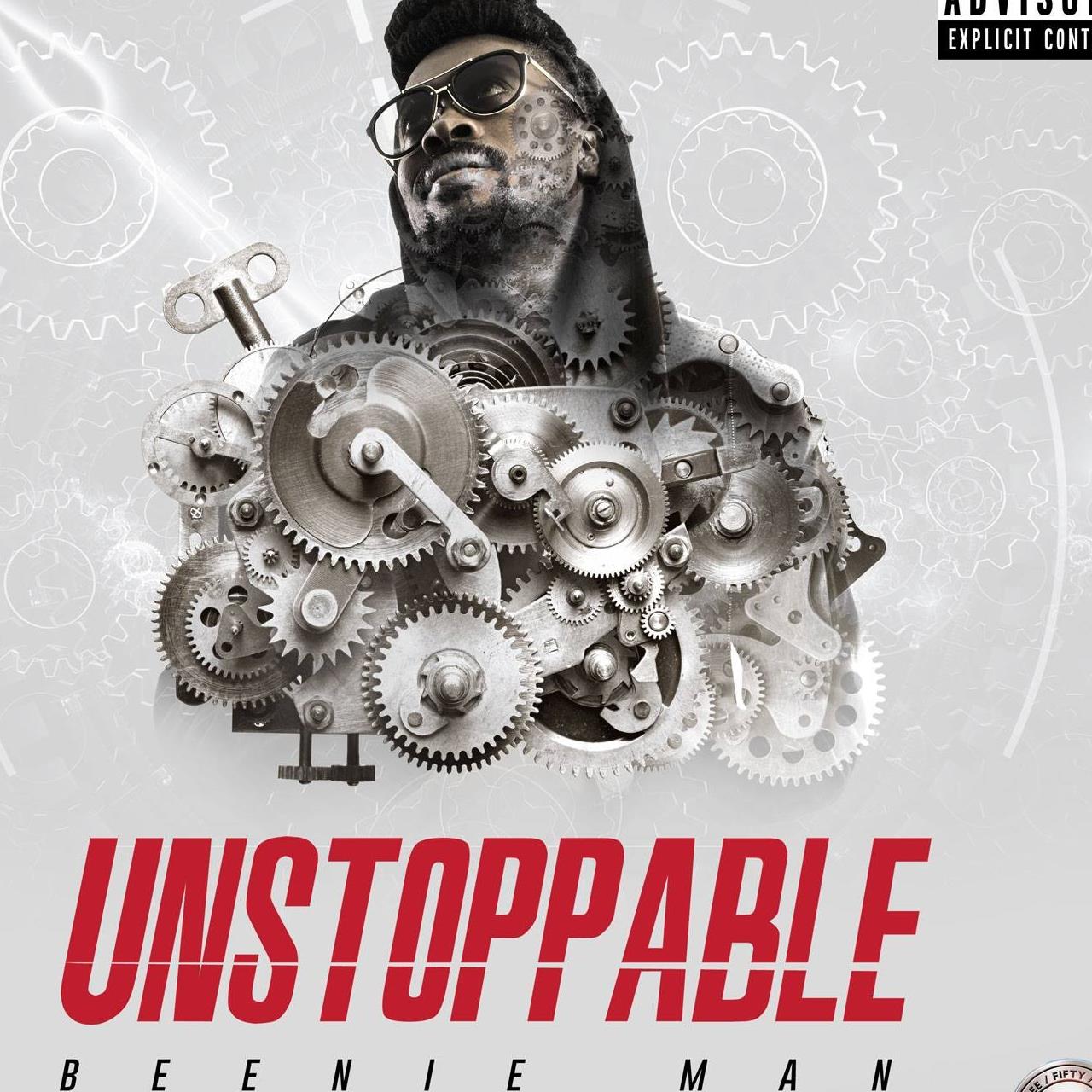 Beenie Man oft-delayed album “Unstoppable” has been delayed again this time until September 16. The project has been in the works from last year and was scheduled for release on August 26.

The dancehall king and his team held a listening party on Tuesday in Kingston. From what we’ve heard so far the album could be one of Beenie Man’s best work to date. The dancehall deejay’s manager Blue says that the delay is cause by some of the songs not getting clearance.

“The album was due for release today (August 26) but we didn’t get clearance for some of the songs in time,” Rohan ‘Blue’ Smith said in a statement. “We had to pull it because we had two must have tracks needed to go on the album.”