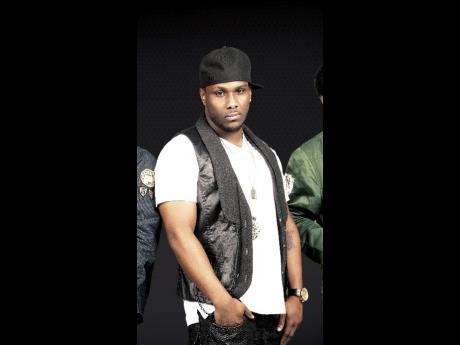 opular music producer Anju Blaxx is to appear in a US court today on lottery scam charges.

Blaxx, born Andrew Myrie, pleaded guilty in the St Andrew Parish Court on Friday to aiding in the making of a false declaration to Jamaica Customs in 2013, and was fined $250,000.

The producer is on a list of Jamaicans indicted by US prosecutors in North Dakota for alleged involvement in lottery scamming. He was arrested by American law enforcement officers last year in Florida. The court heard on Friday, that Myrie has reportedly entered into a plea deal with US authorities and returns to court today in relation to this.

Myrie’s local charges stem from the arrest of Deonville ‘ZJ Wah Wa’ O’Hara. Reports are that in November 2013, Customs personnel arrested O’Hara at the Sangster International Airport after he was found with US$105,000. O’Hara, told the police that the money was the proceeds of a music contract he had with Myrie.

Myrie reportedly then submitted a statement to Customs, claiming the money was indeed the proceeds of a music contract. However, local and US law enforcement authorities investigations revealed the money was the proceeds from lottery scamming in the US. US prosecutors have since confirmed that Myrie was charged with mail and wire fraud in the Great Plains state of North Dakota. Attorneys KD Knight and John Junor represented Myrie on Friday.