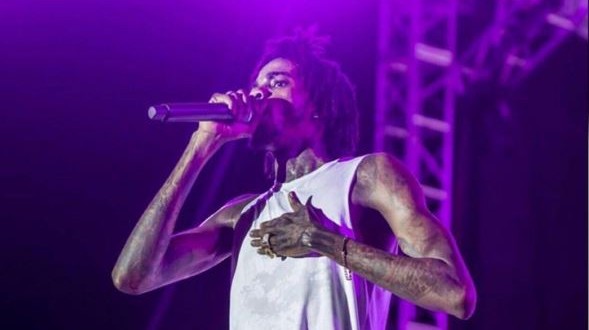 In the wake of a recent release called “Truth” containing several controversial lines with regards to who is on top of dancehall, song by artiste Fabian who claims to be a part of Alkaline’s vendetta clan. Several of Kartel’s fans have been lashing out against some of the lines. After all the song actually sounds as if Alkaline recorded it or to say the least did the background vocals.Cant take the pressure no more from disrespectful Kartel fans, Alkaline’s rep seek to clear up the matter and issued a statement online saying that Alkaline don’t have anything to do with the song and his distancing himself from this copy cat artiste.

Alkaline’s rep also went on to say that

Watch the Music video for the song in question below…