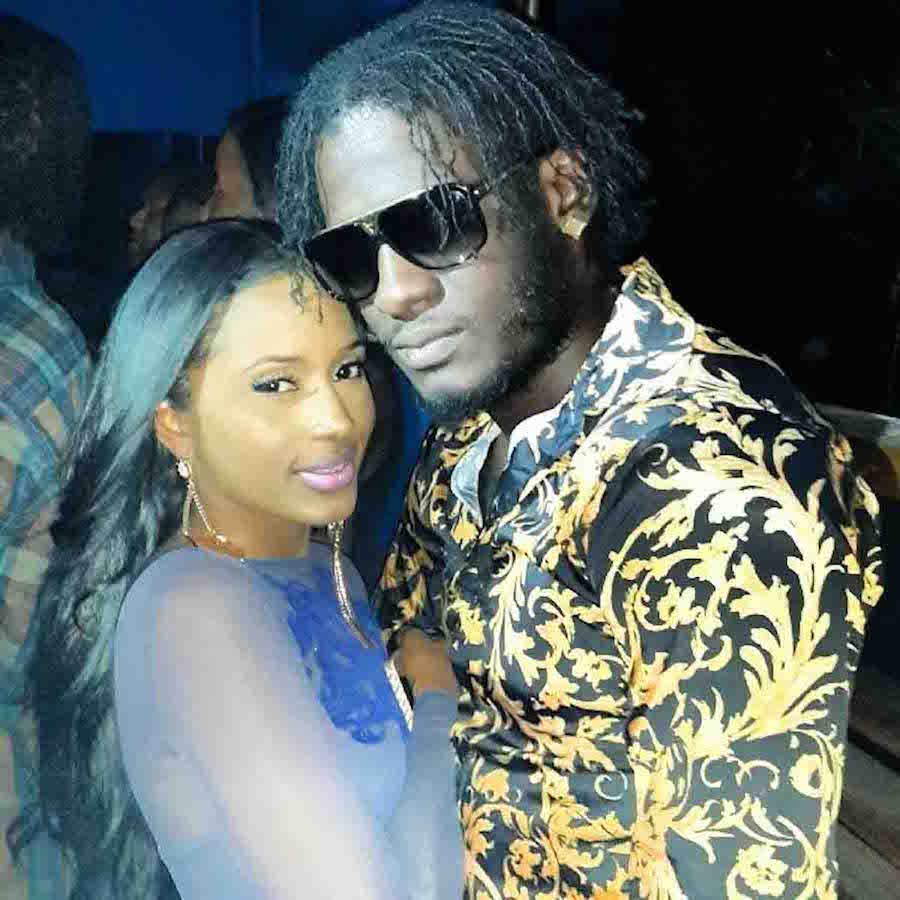 Aidonia is dodging marriage rumors saying the reports are false.

The JOP head is rumored to be getting married next month to his fiance and baby mama Kimberly Megan. The deejay’s publicist, Raymond Small is dismissing those reports as false.

“I am not sure where people have gotten those reports from,” Small said.

A rep for the dancehall hitmaker told Urban Islandz that he also denied the reports. “No there is no wedding date set,” his rep said. “Aidonia is fully focus on his music right now and has an extensive tour in the U.S. after getting back his visa. Just last week he performed for a sold out crowd in New York so lets stick to the facts.”

Aidonia recently got back his U.S. visa and has been busy touring state side since last month. The deejay also has a handful of upcoming shows across the Caribbean and Europe.

Source: Aidonia I Am Not Getting Married In September