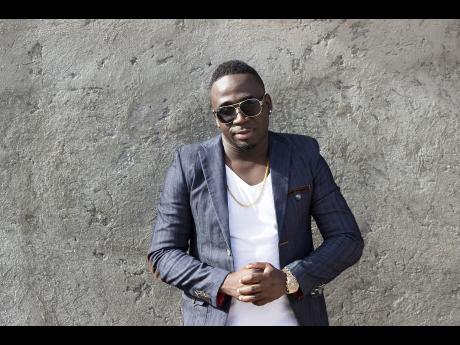 Record producer ZJ Dymond says he wants to contribute to the development of young entertainers in Jamaica.

“There is room for fresh acts in the music, and everybody started young. You don’t know where the next big star is coming from, so you have to look out for the young artistes,” ZJ Dymond said.

“I used to be a young act, too, so I know how it feels to be overlooked, and so I want to contribute to the development of young acts,” he continued.

The producer, who climbed the charts with his Promiscuous rhythm courtesy of hits from Vybz Kartel, Kalado, and Demarco, believes that his new work will continue to live up to expectation.

The Horse Tonic rhythm sees Dymond paying attention to dancehall’s fresh acts and has recruited artistes like Devin Di Dakta, Juggla, Raytid, and Posh, among others.