Current riding hide on the music charts with his hit song “Party Animal” Charly Black (@Charlyblack876 on Twitter) was one of the big name acts to grace the Sumfest stage.  Ask anybody there and they all agree .. he did not disappoint!

If you didn’t realize it before, after watching this performance, you will know how many HITS Charly Black has and will definitely become and even bigger fan. 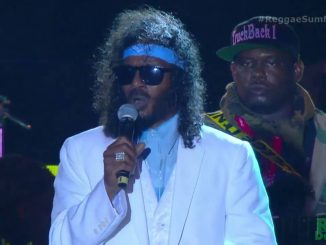 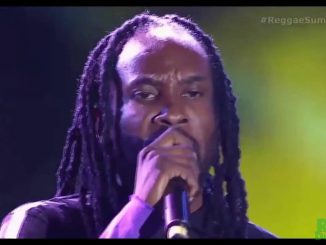 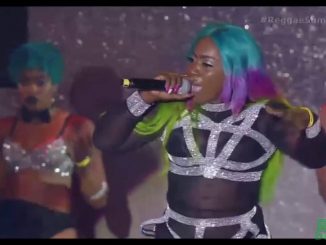