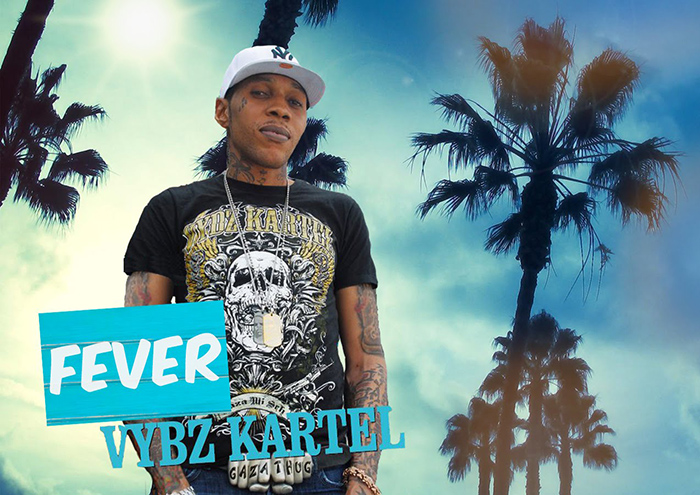 One of the big hits off the latest Vybz Kartel album (and one of this years summer anthems) is Fever. The video was well done and was released as promo before the album was released. It looks like all of the work has paid off as the video has racked up more than 4 million views on youtube. A great milestone indeed. Make sure you check out the video HERE as well as the follow up video Western Union.