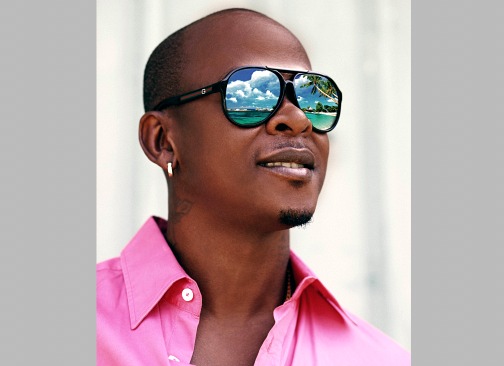 Mr Vegas is on a mission to rescue a genre with his new album This Is Dancehall.

The 15-track set, his ninth, will be released August 12 by VPAL Music.

“Every track on this album is a hit; every song is a potential party anthem. This album is for all the true dancehall fans,” said the singjay.

“Make no mistake about it, this album is going to help to restore dancehall to its former glory,” he added.This Is Dancehall’s producers include Justus Harrison, Robertino Remi, Micah, Jordan, Ali Reza and ZY Dymond.

Drummers Cleveland Brownie and Kirk Bennett, and keyboardist Steven ‘Lenky’ Marsden are some of the musicians who played on the album.