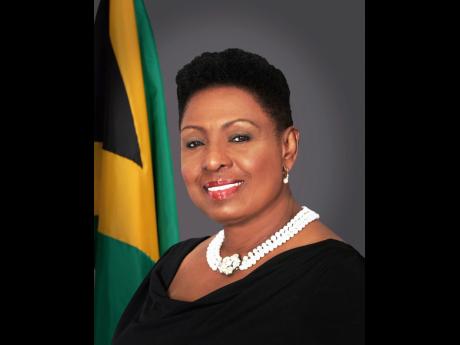 The Jamaica Cultural Development Commission (JCDC) has secured $5 million to promote street dances across the island during the Independence celebrations.

This was disclosed by Minister of Culture, Gender, Entertainment and Sport Olivia Grange at a JIS ‘Think Tank’ held last Friday.

“We want the celebrations to penetrate the communities and villages, where persons would not be able to finance such activities,” Grange said. She noted that the money is a special allocation from the Tourism Enhancement Fund.

Street dances, the minister said, are an integral part of the Independence/Festival culture of the island and, therefore, it is important that this aspect is given special attention.

Meanwhile, JCDCC Executive Director Dr Delroy Gordon, said that several activities have been developed for Independence/Festival, which include street dances at numerous locations.

Bandwagons, he noted, will be traversing the parishes, putting on shows at least three times per day. At the end of the day, a show will be held and a street dance hosted.

He pointed out that parishes will also be staging street dances and other activities, adding that on Independence Day (August 6) there will be civic and flag-raising ceremonies.

The theme for Independence is ‘Let’s Get Together and Feel Alright’.