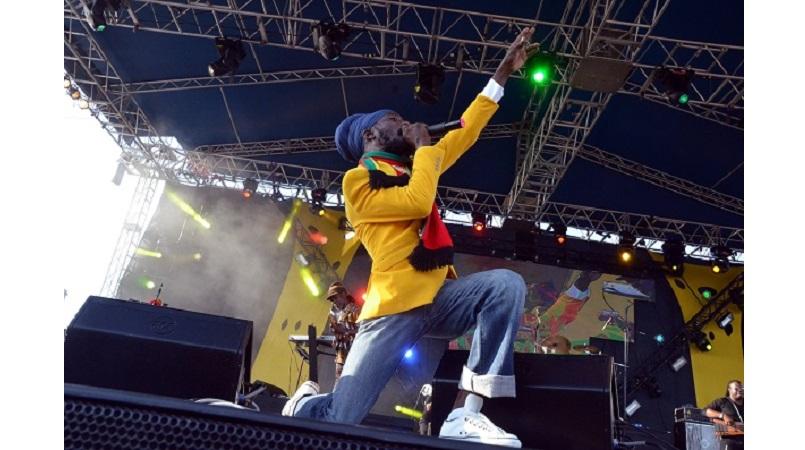 Sizzla Kalonji is excited about his return to the United States stage, following the return of his US visa.

The singjay is scheduled to headline the 32nd annual Reggae On The River festival between August 4-7 at French’s Camp, Garberville, California USA.

“California guess who’s coming to bun off the stage show?!?!” the artiste posted on his Instagram page Monday.

Sizzla reportedly collected his visa this week. Loop News reported on the apparent return of his US visa back in March, when he artiste was booked for the four-day festival.

Sizzla, whose real name is Miguel Collins, had not held a US visa or work permit since 2008 when it was revoked. The artiste is known for his controversial statements and harsh criticism of the homosexual community.

Source: Sizzla ready to ‘bun off’ stage in California after getting US visa | Loop News Jamaica