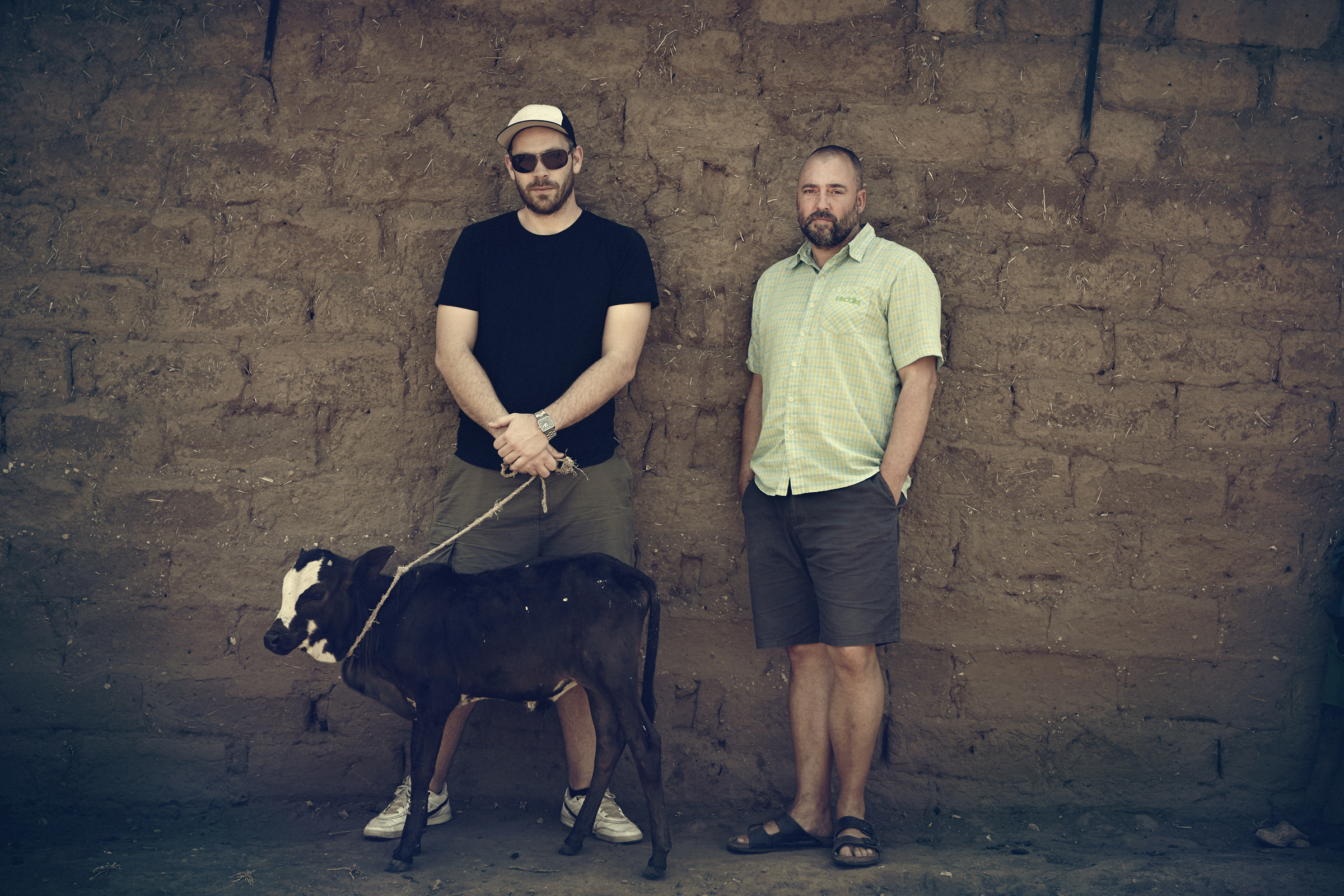 When Chronixx scored with the easy-listening Smile Jamaica three years ago, not many Jamaican fans were familiar with Silly Walks Discotheque, the German company which produced the song.

Smile Jamaica is also the title of a compilation album celebrating their 25th anniversary as a sound system and music label. The set was released on June 10.

Oliver Schrader, a member of Silly Walks Discotheque, spoke to Splash about the album which comprises mainly unreleased ‘riddims’.

“We’ve never licensed Smile Jamaica to anybody, because Chronixx wanted it on his debut album, but when we decided to put out our album this year and he still hasn’t scheduled his, we decided to feature the song as is it is our biggest song so far,” he said.

Smile Jamaica was one of the songs released on the Honey Pot beat. It quickly became a radio favourite in Jamaica and on West Indian radio stations in the United States, giving Chronixx a bona fide mainstream hit.

Brothers by Jah9, Strive (Exco Levi and Kabaka Pyramid), Sweet Killer (Ginjah), One In A Million (Da’Ville) and Lonesome Soldier by Lutan Fyah are some of the other songs on the Honey Pot.

Schrader, 48, and Joscha Hoffmann, his 35-year-old partner in Silly Walks, have followed up with other beats such as the Brighter Days and Ram Jam. The former yielded a moderate hit in Romain Virgo’s

Soul Provider, while Ram Jam is driven by songs like Chronixx’ Play Some Roots and Don’t Stop by Shaggy.

“They haven’t been as big in Jamaica as the rest of the Caribbean, the US, in Africa and Europe.

Smile Jamaica stands out, because of its impact in Jamaica. It has opened a lot of doors for us,” said Schrader.

Silly Walks Discotheque started in 1991 in the city of Hamburg. Four years later, it began producing songs and in 2001, released the

Interestingly, the first artiste the label worked with was a German singer named Gentleman who was a selector on the sound system.