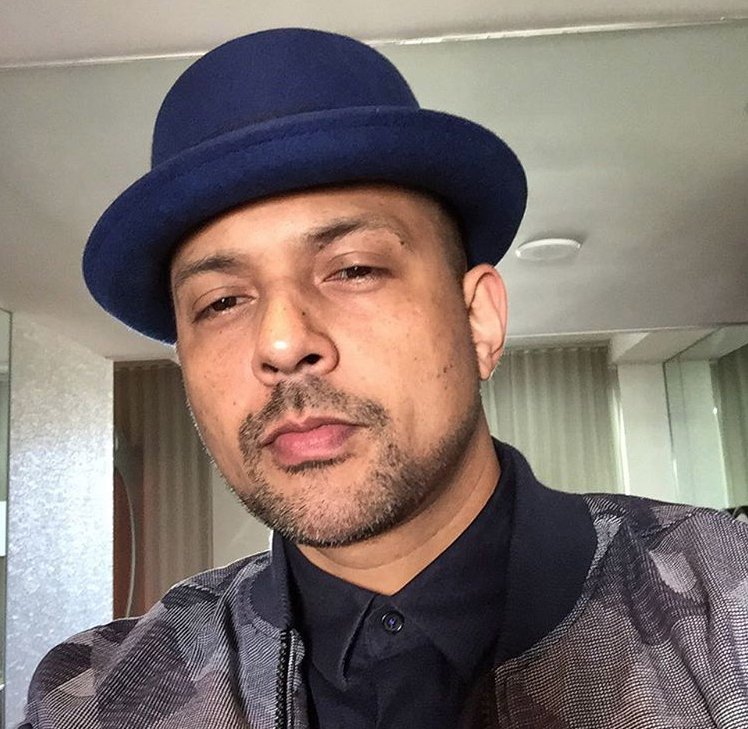 Sean Paul is enjoying some chart success with his collaborator Sia after their single “Cheap Thrills” climb all the way to the No. 1 spot on Billboard Hot 100.

The single overthrow Drake’s “One Dance” which held the top spot on the chart for 10 weeks. “Cheap Thrills” first made it debut in December last year as Sia previewed tracks for her new album This Is Acting. But it wasn’t officially released until February this year.

The song has since been making a steady climb on the Hot 100 chart for 23 weeks until it reaches the top. Whats even more interesting, “Cheep Thrills” was originally written by Sia for Rihanna’s last album ANTI but the Bajan pop star rejected the single.

If you take a look at the numbers then you will see that its no surprise that “Cheep Thrills” picked up so much momentum during the summer. The single received a combine 532 million views on YouTube and another 483 million streams on Spotify. The track also sold 963,000 units according to Nielsen Music.