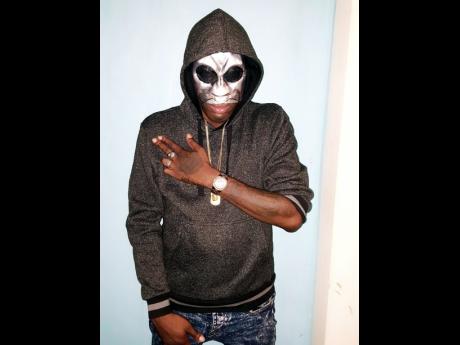 Dancehall artiste Noface Unknown got a scare on Tuesday when he woke up and realised that his Instagram account had been hacked, and that scammers had created two fake pages using his images.

“When mi wake up and go pon mi Instagram, mi realise that someone had deleted 1,000-plus of my followers and removed some of my pictures. It look like the same person duplicate some of my pics, including those of my babymother and son and put them on a fake page fi scam the public as well, because dem have up email seeking bookings and dubplates,” he said.

“Bad mind is active! The song Tank Up a gwaan good and people ah try fight mi ting, but mi just want the public to know all bookings go through claude.mills@gmail.com,” he said.

Earlier this month, the artiste scored his first number-one hit with Tank Up, which soared to the pole position of the FIWI Choice Top Ten charts and held that spot for three straight weeks. The song is getting play in overseas markets from Canada to the USA to the Caribbean.

He is booked to appear on Little Richie’s Big People Tuesdays event, ‘School Uniform Style’ at Skateland, Windward Road, on July 19. He is also getting show requests from promoters in Trelawny and Montego Bay.

Other singles which are doing well for him are I Am the Chosen and Happy Like This.

“The video for I Am the Chosen is in post-production right now and will be ready next week,” he said.