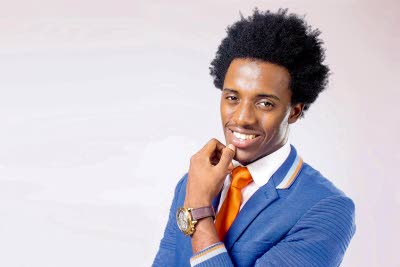 Singer Romain Virgo has released the video for his latest single Love Sick.

Shot on location in the Waterworks area of Kingston, it was directed by LeAnn Olivierre.

“The feedback to the video has been great from fans around the world. We’ve been getting responses from people as far as in Zimbabwe and Gambia. The views on

YouTube have been very encouraging, so I am happy that the fans have been receptive towards it,” said Virgo.

The single Love Sick is the title track from his upcoming album of the same name, due later this year.

The singer explained the inspiration behind the song.

“The song is coming from a personal experience. It’s from a period of time that I was going through. Everything in the song is for real,” he said.

Known for songs including The System, Wanna Go Home, Stay with Me, Soul Provider and Rich in Love, Virgo has two albums to his credit: Romain Virgo (2010) and The System (2012).

He is scheduled to perform on Reggae Sumfest’s Dancehall Night on Friday July 22.

“I will be performing with my band, so the fans can expect pure energy and a great show,” he said.