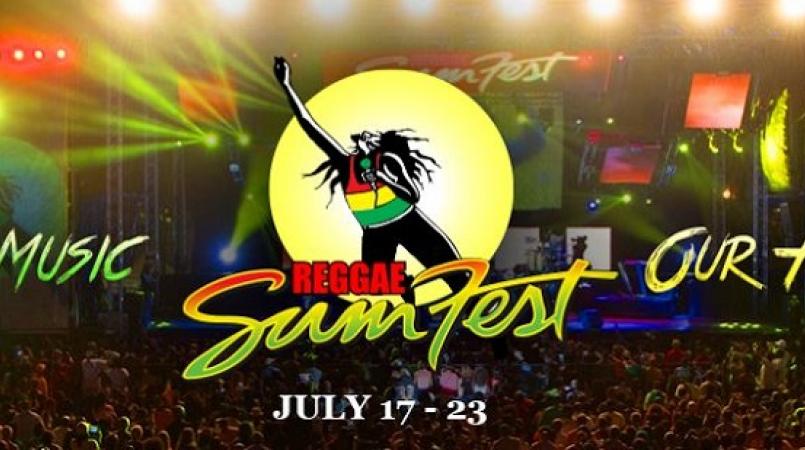 It’s an Olympic year and brand Jamaica will again be on show, producing stellar performances on the world stage.

While our athletes get ready to display Jamaica’s supremacy, organizers and sponsors of Reggae Sumfest are preparing to deliver a truly Jamaican musical experience. Having re-positioned the annual festival to give Jamaican artistes pride of place, Reggae Sumfest is promoting the festival as an authentic expression of local culture.

Event sponsor and iconic Jamaican brand Red Stripe is fully supportive of the revamped approach. Senior brand manager Nasha Douglas sees the local focus as a positive move, especially at a time when many artistes are stepping out on the international stage through collaborations with global icons such as Drake, Ellie Goulding and Sia.

“We want to celebrate what’s good about our Jamaican music. We’ve been getting a wider appreciation of our culture and that’s something we want to push. Reggae is a part of who we are as a people, and Sumfest has always been an excellent vehicle to promote that,” said Douglas.

Despite eliminating its international night, Summerfest Promotions is not alienating its global audience. The event promoters will be offering a Live 360 degree stream for patrons around the world to virtually experience the event, aptly themed “Our Music, Our Festival” this year.

Reggae Sumfest runs from July 17-23 in Montego Bay and will feature a host of home grown iconic internationally known local based artistes such as Beenie Man, Bounty Killer and Barrington Levy. Other popular artistes on the ‘who’s who’ line-up include Tarrus Riley, Busy Signal, Chris Martin, Agent Sasco and Nesbeth.