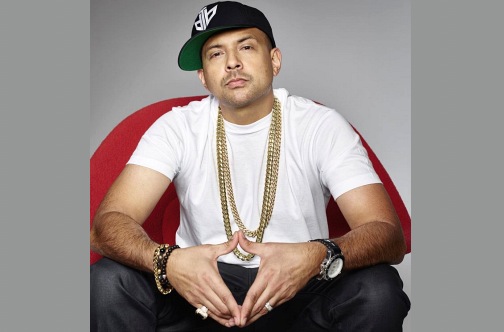 Cheap Thrills, the hit song by Sia featuring Sean Paul, is his ninth Top 10 single on the Billboard Hot 100 Chart.

It is number three this week.

This is the first time in 10 years that Sean Paul has reached as far on Billboard’s biggest singles table.

When You Gonna (Give it Up to Me) featuring Keyshia Cole reached number three in 2006.

The last time the deejay entered the Top 10 was in 2009, when Do You Remember (credited to Jay Sean featuring Sean Paul and Lil Jon) peaked at number 10.