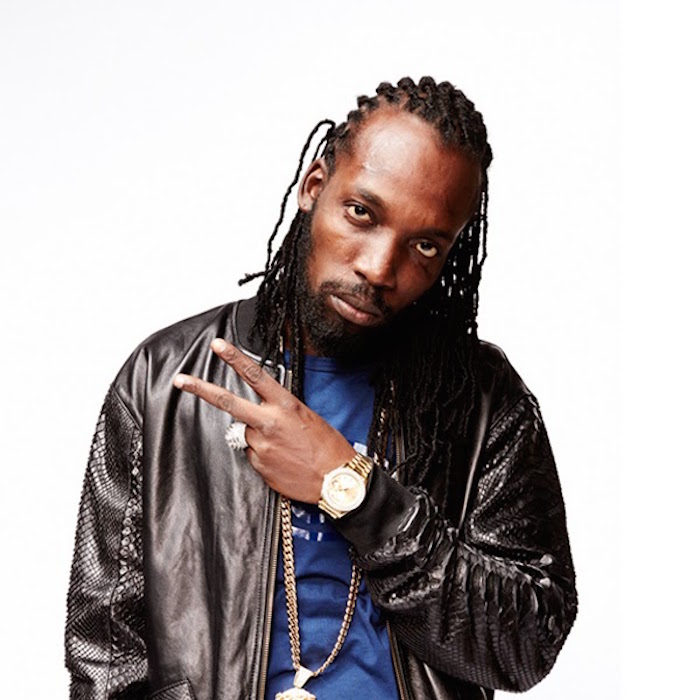 International dancehall star Movado whose real name is David Brooks is on tour in North America, but it has been said that his son has been shot and remains hospitalized after an incident which might have taken place a week and a half ago in Cassava Piece, St Andrew.

It is alleged that Movado's wife and his son were blazing pump action shotguns at game time, but a lot of information has not been a released about the alleged shooting. Because Movado and his management team, have been tight lipped about many things, including his marriage to his wife, who was Monique McKenzie, before she got married. But somehow a copy of the marriage license document was given to someone.

It came from the Clerk of the Courts, Broward County, Florida. As the marriage took place in Florida in 2012.
However it seems as though the investigators that are attached to the St. Andrew North police division have started a probe into the situation, surrounding the shooting.

But Movado's teenage son remains hospitalized and it has been said that the police has information that he has received a gunshot wound.

An official report was not received from Movado's son as he was undergoing treatment, but as soon as he is able to speak to the police, the investigation will continue. As the officers at the Constabulary Communication Unit (CCU) have said that they are aware of the incident.