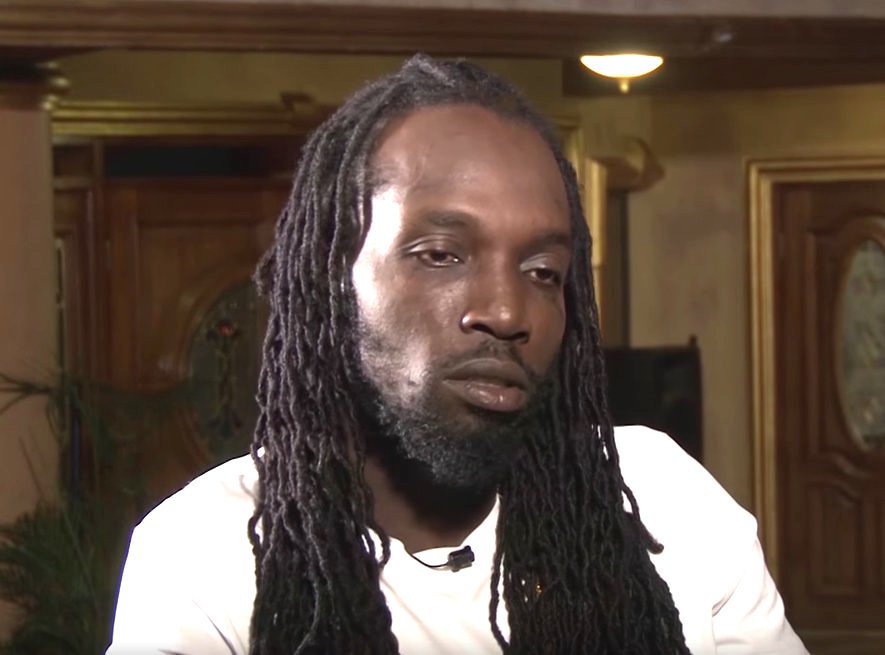 Mavado and Popcaan beef is nowhere near over. The “Big League” singer has issued another warning to the “Unruly Boss” deejay.

The origin of the beef between Mavado and Popcaan is still unknown but the two dancehall stars traded diss against each other recently in diss songs.

In 2014 the two collaborated on a smash dancehall hit “Everything Nice” remix. But seems their relationship has deteriorated since then. Mavado is also close friends with one of Popcaan’s biggest enemies Alkaline.