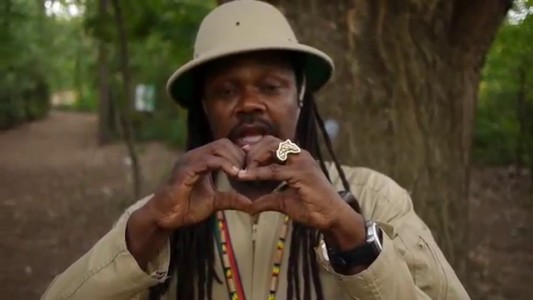 Grammy-nominated reggae singer Luciano is set to grace the Sumfest stage on Reggae Night July 23.“The Reggae Messenger”, who will be performing locally for the first time since the loss of his son, is hoping for a long enough set, to deliver what he says will be a spiritual performance.

Reggae Sumfest, the popular Reggae show that is set to end on July 23, is going to be great this year, as the latest addition to the line-up for Reggae Night is the ‘Don Dada’ Super Cat known as the ‘Wild Apache’, also known for his awesome hits like .’Nuff Man A Dead’,’Dolly My Baby’ and ‘Boops’, He will give the Reggae fans a lot more to be excited about.

Super cat
The last time ‘Super Cat’ performed in Jamaica was December 2013, at Sting’s 30th Anniversary at Jam World, in Portmore. But Joe Bogdanovich, chairman and Ceo of Downsound Entertainment Limited, the holding company for Reggae Sumfest, believes there should be an injection of tradition and class to the already strong line-up at Reggae Sumfest this year.