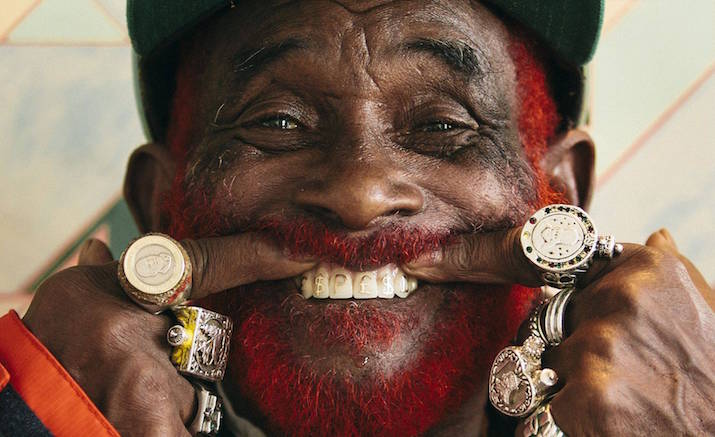 Reggae pioneer Lee Scratch Perry is to release a new album in September, despite his recording studio in Switzerland going up in flames last year.
The new album, titled ‘Must Be Free’, will feature collaborations with Subatomic Sound System, The Groovematist and Phlobi.
In December, the 80-year-old wrote on Facebook that his “whole secret laboratory” had burned down, after he forgot to put out a candle.
‘Must Be Free’ will arrive as a follow-up to last year’s collaborative project with Pura Vida, The Super Ape Strikes Again, marking an album per year since 2008’s The Mighty Upsetter.
The Veteran Reggae Star has so far released the album’s tracklisting and cover Art for the project.