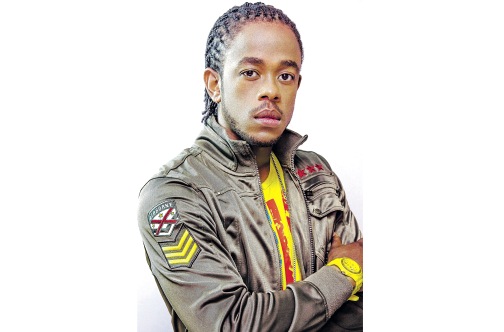 A dancehall artiste who failed to participate in a mediation session after being arrested and charged for assaulting a female is to stand trial on September 14.

Thirty-one-year-old Eton Gordon, popularly known as Kalado, pleaded not guilty to a charge of assault occasioning bodily harm when he appeared in the Kingston and St Andrew Parish Court in Half-Way-Tree on Wednesday.

The court heard that the complainant was walking along the roadway when the deejay lunged from his vehicle and attacked her.

The complainant told the court they had no relation and that she had a previous encounter with the dancehall act who had threatened her.

The matter was referred to mediation on June 13 after both parties decided to resolve the matter. However, only the complainant attended the session.Parish Judge Simone Wolfe-Reece, who sought Kalado’s reason for not attending, reprimanded him after he told her that he had overseas commitments.

“I don’t think you understand. You are charged with a criminal offence that will take you to prison. We are not working on your schedule, we are not trying to fit in your life,” Wolfe-Reece said.

“I can take away your passport and put you in custody. Think twice before you give me an answer that doesn’t make sense,” Wolfe-Reece said.

Attorney Patrick Peterkin begged the judge to give the deejay another chance at mediation. Wolfe-Reece then asked the prosecution to find out whether or not the complainant would try a second attempt at mediation.

Kalado is known for tracks including Cold In A Mind, Hot Ride, and Never Punk.