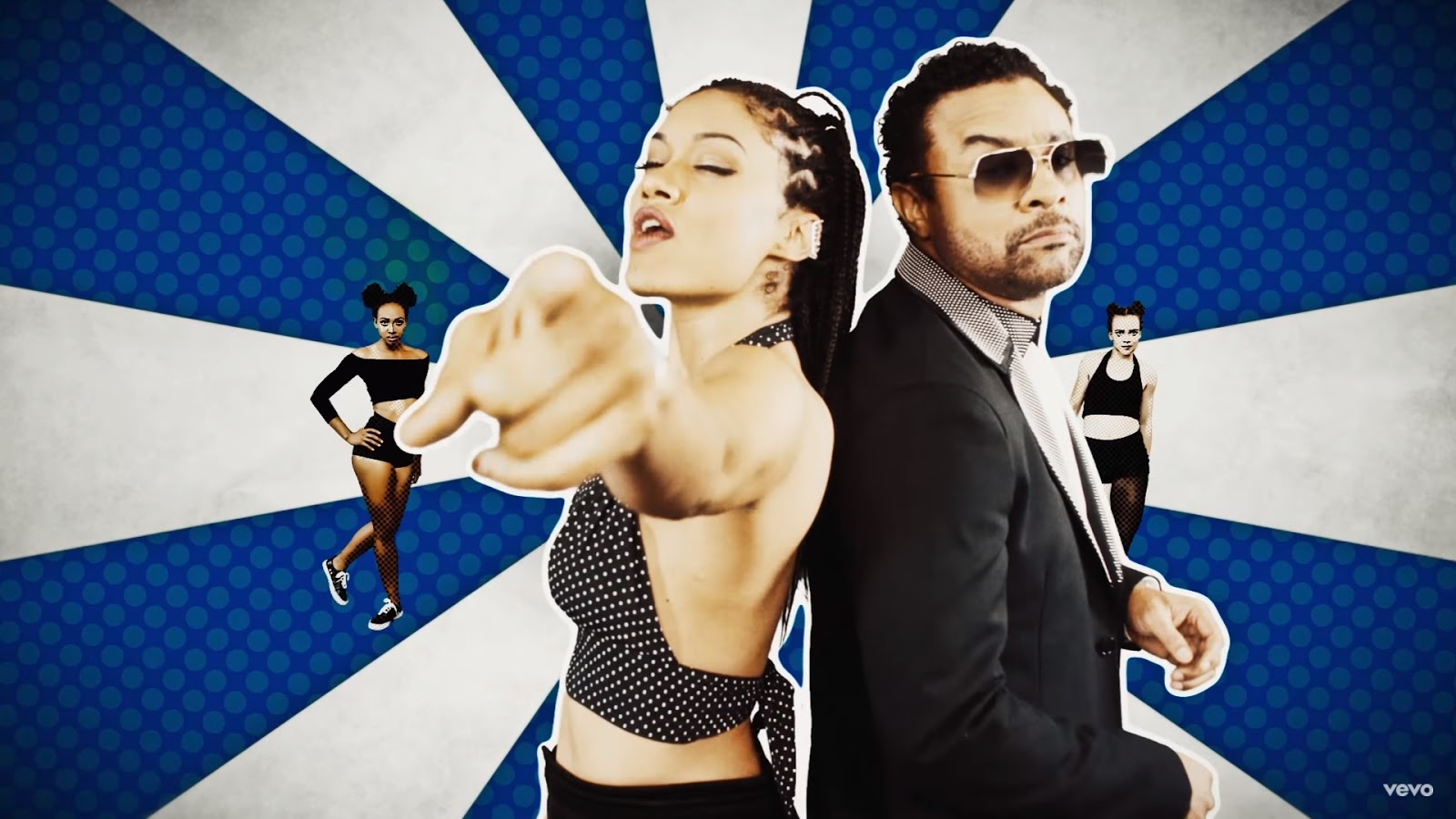 Jovi Rockwell is currently working on her debut album to be released in September.  With her current hit along side Shaggy called “I Got You” (which is a highly requested song on Radio Dubplate) doing extremely well the timing is now right.

Jovi Rockwell is a singer/song writer from Kingston Jamaica is no stranger to the limelight or the stage with noted performances including the Air Jamaica Jazz and Blues Fest, Trans Dub Massive Tour, and SXSW.  Jovi Rockwell has also worked with other recording artists such as Bruno Mars, Flo Rida, Mims, Akon and Ne-Yo.

The new album which will include a number of collaborations is almost complete and will be available at all major outlets once released.